Today in the year of Our Lord 2016 is Thursday of the Twenty Second Week of Ordinary Time and St. Giles, hermit and abbot; Twelve Holy Brothers, martyrs; St. Anna, prophetess (Hist)

According to tradition, St. Giles was born in Athens, Greece, and was of noble extraction. After his parents died, he fled from his fatherland to avoid followers and fame. He went to France, and in a cave in a forest near the mouth of the Rhone he was able to lead the life of a hermit. Legend notes a hind came everyday to his cell and furnished him with milk. One day the King’s hunters chased the hind and discovered St. Giles and his secret hermitage. The hunters shot at the hind, but missed and hit Giles’ leg with an arrow, which kept him crippled the rest of his life. He then consented to King Theodoric’s request of building a monastery (known later as “Saint Gilles du Gard”) and he became its first Abbot. He died some eight years later towards 712.

In Normandy, France, women having difficulty becoming pregnant would sleep with a picture or statue of the saint.

In England, churches named for St. Giles were built so that cripples could reach them easily. St. Giles was also considered the chief patron of the poor. In his name charity was granted the most miserable. This is evidenced from the custom that on their passage to Tyburn for execution, convicts were allowed to stop at St. Giles’ Hospital where they were presented with a bowl of ale called St. Giles’ Bowl, “thereof to drink at their pleasure, as their last refreshment in this life.”

St. Giles is included in the list of the fourteen “Auxiliary Saints” or “Holy Helpers.” These are a group of saints invoked because they have been efficacious in assisting in trials and sufferings. Each saint has a separate feast or memorial day. The group was collectively venerated on August 8, until the 1969 reform of the Roman calendar, when the feast was dropped. 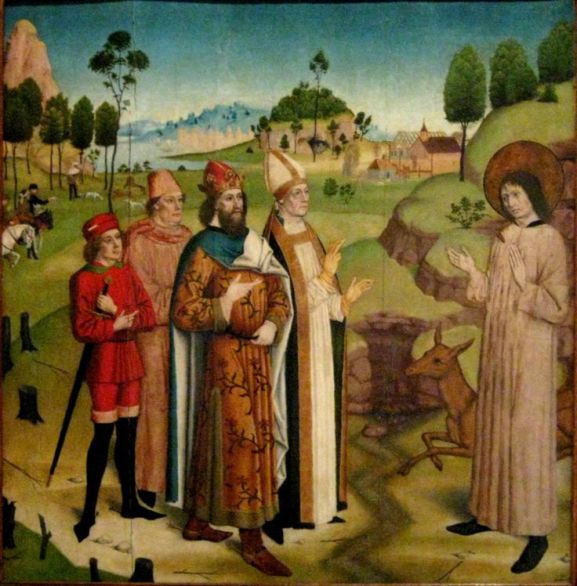 Honoratus martyred with Arontius, Fortunatus, and Sabinian (c 303), commemorated as the Twelve Holy Brothers during the reign of Emperor Diocletian. The others were Felix, Januarius, Septimus, Repositus, Sator, Vitalis, Donatus, and a second Felix. Probably not related they are known as the Twelve Brothers (in the faith). Four were beheaded in Potenza, Italy, on August 27. Three were beheaded at Vanossa on August 28. The othes were beheaded at Sentiana on September 1.

St. Anna was the daughter of Phanuel, tribe of Aser. She married at age fourteen and was widowed at twenty-one. She never departed from the temple and spent night and day fasting and praying. She was in attendance at the Temple when Jesus was presented. Having all her life believed in the prophecies of the Old Testament, she was the only woman in the Temple to greet Jesus. 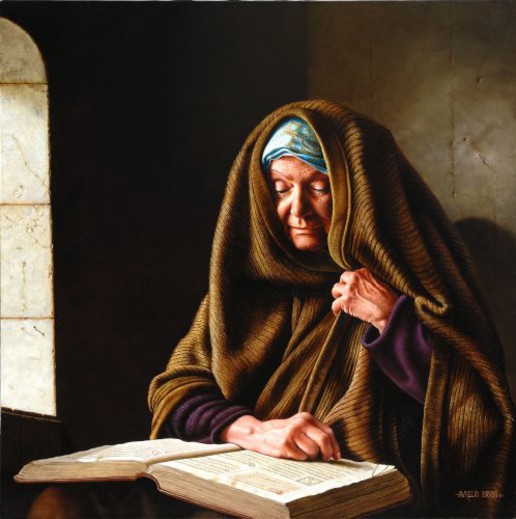 In an effort to include all Catholics, those who go to the EF & OF of the Latin Rite, you may notice some Saints not mentioned in your Missal or Liturgical Calendar – this is because we are including all Saints from both Calendars. Because of this some Feast days will be repeated throughout the year

Today in 717 – Siege of Constantinople: The Muslim armada with 1,800 ships, is defeated by the Byzantine navy through the use of Greek fire.

Adrian IV is the only Englishman (as of 2016) to have occupied the papal throne. 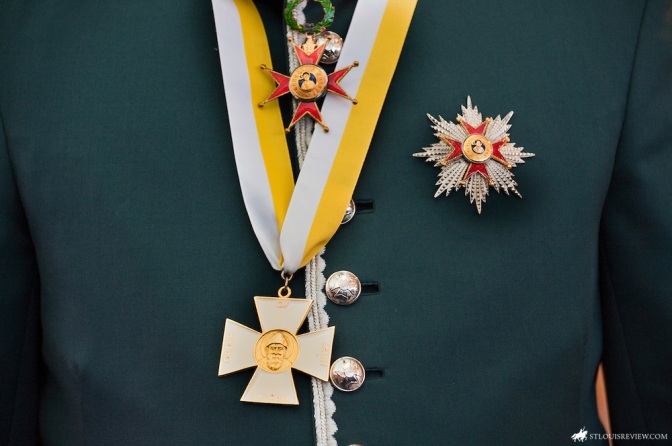 Today in 1831 – The high honor of Order of St. Gregory the Great is established by Pope Gregory XVI of the Vatican State to recognize high support for the Vatican or for the Pope, by a man or a woman, and not necessarily a Catholic.

Is there a noteworthy historical date that isn’t mentioned, leave a comment and let us know