It was a hot day in Los Angeles and the smoke from the recent fires was still in the air. I was driving down a major highway in town on the way to a sick call but was stopped at a red light. A young man crossed the street in front of me, wearing a large pair of headphones attached to a cell phone. He was looking at the phone and, forgetting himself I suppose, was singing along to some song. The next thing I knew a car rear ended the car next to mine and shoved it into the crosswalk in front of him. I shouted at him, but he didn’t hear me and walked right into the car. If he had been a few seconds ahead he would have been hit by the car, not the other way around. He looked up momentarily waved the two finger “peace sign” and walked around the car without knowing what had happened. I thought to myself “He has no idea the danger that is around him. He’s just going his merry way, almost being seriously injured or killed and he didn’t hear my warning. He was in his own little world.”

So much of our society is doing the same thing. I don’t mean wearing headphones while walking or driving. That’s a problem. But there is a much larger problem. Many people have no idea where they are going and of the dangers around them. God has sent us prophets and priests, preachers and messages, the Holy Scriptures and the Catechism, the teaching of the Church through word and Sacrament and many people simply ignore it or change the meaning of it all to suit their own private interpretation of things. This is not a new problem, it’s as old as the story of Adam and Eve. It’s called “Original Sin”. 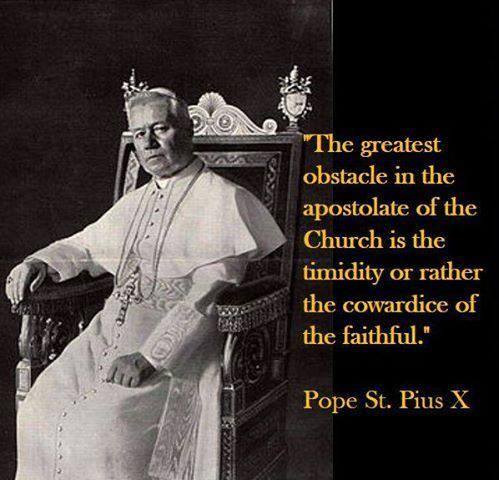 Many people, even people who call themselves “Catholic” ignore the teachings of the Church on moral questions. Some make the excuse “Well, I agree with the Church in my private life, but in public I don’t want to force my religious beliefs on others.” Then they force their other opinions on people. People who openly oppose the teachings of Christ and His Church are accepted as “good folks” sometimes, when they believe things that are completely repugnant to God. I call this “Moral Schizophrenia”. Why do people do this? I believe it’s because people want their own will, rather than God’s will. They may say the “Our Father” and repeat the words “Thy Kingdom come, Thy Will be done, on earth as it is in Heaven…” But what they really mean is “I want what I want and I hope God agrees with me.”

What is the effect of this on the Church and society? We see it all around us. People are often more interested in secular pursuits than in Life in Christ. People value a warped notion of success, which leads to materialism. This is shown in various materialistic philosophies such as unbridled capitalism, socialism, fascism, the seeking of power and wealth in many forms. It exists in the mad frenzy for political power or extreme and warped religious zeal which is contrary to God’s Holy Will (I am talking about warped zeal, not Grace filled zeal). We see it in folks who are far more interested in the opinion of people than in immersing themselves in God’s Love.

What is the cure? As always it is the humble and repentant turn to the Lord, seeking His Grace and Wisdom and Strength. As always it is the willingness to let go of self-will and accept God’s Will. As always it’s quitting pride and self-defense and surrendering to God the Father, Son and Holy Spirit. We must not think of this as something we do with part of ourselves, but will our entire being. We must never think that we can accomplish it with thoughts or emotion alone, but with thought, emotion and practical acts of humility and charity. We must always remember that God is there to support us and love us through the difficult task of dropping our sinful nature and accepting the God given nature that we were intended to have from the beginning of time.

We can best express this in the practical, daily things of life. It’s one thing to go to Church and receive God’s Grace. That’s great. But we must also live that Grace in our daily lives as far as humanly possible. Nobody can tell you exactly how to do it. You have your own mind, personality and relationship with God which are all unique. You can do this with the encouragement of others, but not with the absolute direction of others. You can find ways to do this through prayer, reading of Scripture, following the teachings of the Church and using the Grace that God has given you in the very common occurrences of your daily life. How you do that exactly is up to you. Spend some time in prayer, meditation and contemplation thinking of what you can do and then go do it. There you will find joy. 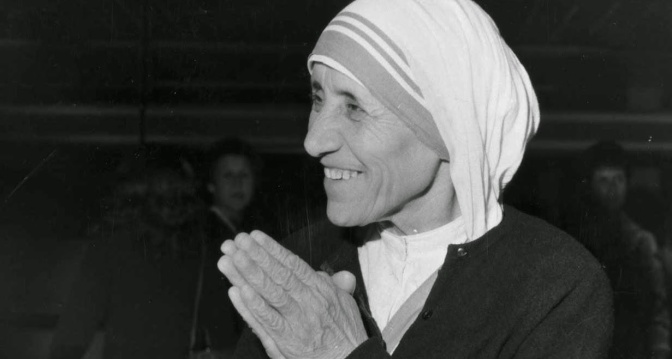 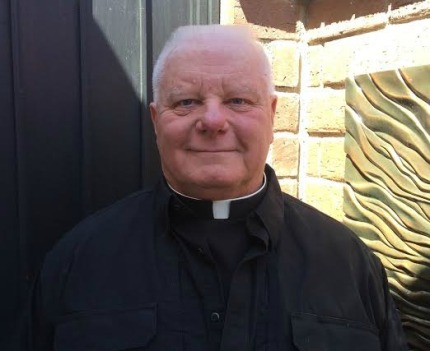 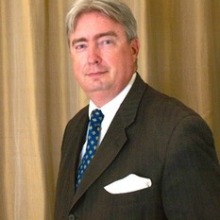 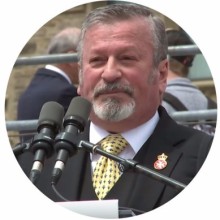 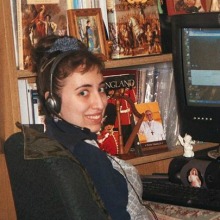 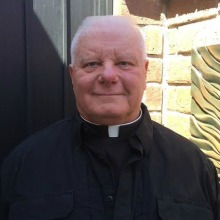 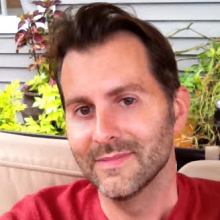 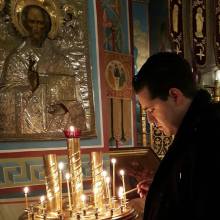 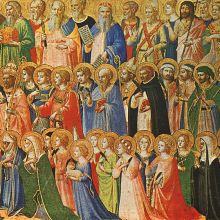 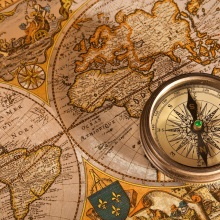 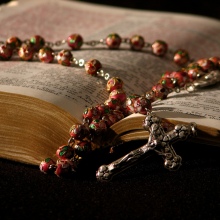